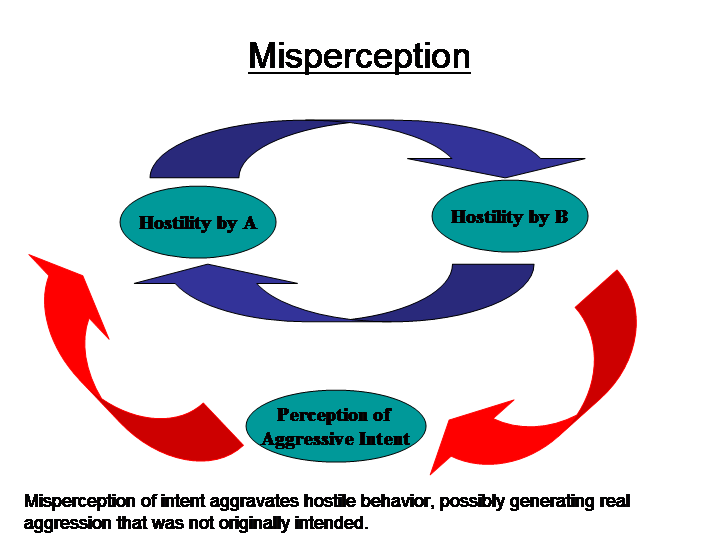 How many times must – no it’s not Bob Dylan – how many times must a developer have to prise the information s/he needs out of clients – just so as to be able to offer a reasonably ballpark estimate for the works required?

There is the sort of client who writes an opening correspondence to you, possibly in reply to your approaching him in a bid for a job he has on offer; who appears open and accommodating, chatty and sociable, but who leaves ‘elephants in the room’ within his writing.

He will be very approachable but will gloze over those very parts which ought to give you substantive information about the work he is offering you and how much work it might be.  He might omit what goods or services he is trading in.  Or whether he wants an old site to have a makeover or instead wants a new site built from scratch.  What functionality he expects. And so on, so that when he ends with ‘please give me an exact price for this work’ you feel like throwing your hands in the air and calling upon the cloud to envelope you.

Another kind of stalling happens when a correspondent takes a very distant and formal stance in his writing. His writing might be in the third person usually, and he uses passive tenses a lot ‘there shall be…’ and ‘parties can expect to…’ and so on? Or his writing is mean, very short on warmth and showing signs of suspicion and doubt about his correspondent; yourself.

Of course when a prospective client is all at sea and is not a technical person then a lack of a reasonable requirement missing from his approach is not surprising nor is it culpable.  And when this type of client ‘comes clean’ and so throws himself on your expertise, and admits he knows little about what he wants; one can warm to his sense of self which is honest and even trusting.

The guys who know a bit about developing are sometimes cagy and like an oyster or a clam difficult to open up about their needs. I have known guys send six or seven exchanges of mail before they have proposed that they send an NDA and Confidentiality Agreement so that you can sign and they might begin saying exactly what it is they are wanting from you. It’s part of building the trust, the relationship, between you; only there seem to be quite a few guys out there whose instinct is to fear the worst and to prepare themselves for a long siege.

The classic case of this kind are the guys like those who insist the moon landings never took place; or those who insist that the earth is flat; or those who fear science because it appears to them to be a threat to their beliefs.  Once one has entrenched oneself so deeply in one of these positions, so that one cannot see over the top of the parapet, and so you do not know whether the enemy might or might not be there in front of you, but you are too deep in and too cautious to peep over the top and see for yourself; when this is your mental outlook, your default mode, upon the other guys (the enemy?) who share in the business sector you yourself are in; or provide services used by it; then most often you will fulfil your own worst fears because your distrust and withholding of data allowing gaping omissions, will generate wariness and suspicion wherever it is received.

Of course these guys holding back stuff are scared you are going to run off with their baby. But it would always be better for them, and us, to be up front about this fear and let it come to life and into presence, so that one’s honesty and straightforwardness cannot be placed in doubt.

And thus in addition any initial exchanges between you and a client retain their integrity, and the correspondence remains full open with parties knowing exactly the situation, and whereabouts they stand within it.

Likewise there is another side to this kind of coin, when a client in a different kind of hidden agenda appears to be seeking professional help and advice but not offering you any work or payment for it. I guess you can call it fishing or angling.  The usual strategy is to creep. That is to begin innocuously with a reasonable query and a tentative work offer; but thereafter to add detail and pose queries about a project, and bit by bit a developer’s return correspondence carries on getting more and more like a specification or a requirement document.

The upshot is, when you get sucked in and offer too much; the guy usually walks.

Now both these type of guys; those who want to do their best to hide uncomfortable facts from you; and also those who want to pump you for as much information as they can get without paying; both types of guy are messing the pitch for the more open and honest guys, who, if deception happens too often, all get tarred with the same brush of suspicion. And so business trust, so important for making money for all of us, deteriorates.

Both these types of guys are also not usually out-and-out villains; they are not scheming underhand dogs. Most often they are scaredycats – afraid someone is going to rob them usually – either of their intellectual property (a business idea or a patentable scheme) or of their money (who fear developers are like those stalls and stores which do not display price lists and so are hiding their prices so as to land a haymaker of a bill on a guy after the fact of purchase) – they fear being overcharged and so want the info to be able to do it themselves on the cheap.

There’s also a certain amount of parsimony and insidious intent with these guys as well, but usually they don’t consciously realise this is the case and would probably try to justify their lack of openness to themselves by way of placing blame on some past bad experiences or on their having a general and ingrown distrust of business people.

And of course, there are guys out there who would steal their IP and who would fleece them of money had they half a chance; but it is a matter of faith in general in the majority of humanity which is the basic question here.  There was a great moralist who lived during the 18th century, Dr Samuel Johnson, who was heard to say once that it was his opinion that;

Most people are not wicked; but they only need reminding now and again of their social and behavioural duties towards others, and of the legitimate expectations others are entitled to assume from them.

This seems to me to be a good and useful general rule.  So speak as you find. When a correspondence is good, say so; when bad; say so. There are ways of letting a person know without offending that you do not feel they are being open enough. Call a spade a spade – but gently.