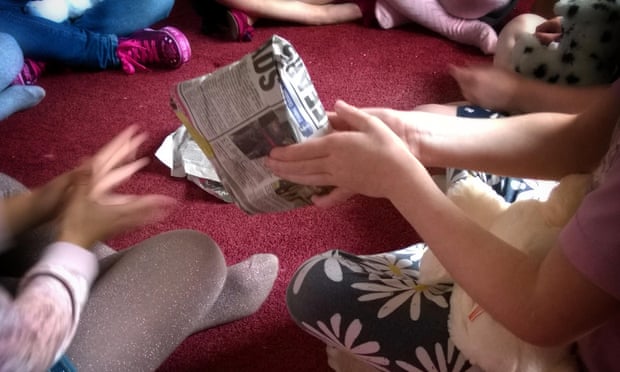 Ownership of an item seems to me only to be able to occur once the item in question has dropped out of circulation in the marketplace as it being a value-counter within the system of the means of exchange.  In other words, only when an item is on the market for sale or to buy does it take part as a good of value in the monetary system of exchange.  When it is not for sale or is unable to be bought it is of no value in the system of means of exchange. But possession of, as opposed to ownership, of property is nonetheless able to act as a token, a latent call, upon the goods and services of another in redemption of a debt owed. What the Americans call ‘collateral’ and ‘leverage’

I guess the words ‘possession’ and ‘latent’ are crucial here. They say: I have the power and I am able to exert it – at will. The worst form of tyrannical oppression.

This is because any saleable item can change from it being not for sale to it being for sale, and in doing so it will add to the sum total of value in the system of the means of exchange as that sum of value stands at any given time. Since there are items coming and going, on and off the market, in a scale of billions of items all day every day, the market left to itself fluctuates and is never able to be wholly stable.

There exists an element of risk though. To nominate that one’s good is in the market (for sale or as collateral or leverage) means that one has to engage to sell it when a buyer arises.  Of course one might withdraw from selling it at the last moment without penalty; once or twice, or when withdrawal is common practice in the field of the goods sector marketplace one’s good is being withdrawn from. But when it is not normal or acceptable one will get two or three waivers before buyers begin to shun you and seek goods elsewhere.

But as collateral or as leverage; neither of these uses of goods on the marketplace can be effectively made without the actual possibility of the goods in question having to be sold or used as validation or as realisation of an obligation incurred.  This then is the risk – a person eventually might have to sell or realise as cash an item which s/he had no intention of selling and was hoping not to have to sell.

When the collateral or leverage are not in fact able to act as such and are not of substantive value once they are forced to be realised as money; then you get the situation we all know the implications of so well.

This is the case with banks and money. When one holds a monopoly in creating debts for others, and in being able to incur debt to oneself without owing to a creditor, the way seems paved for you to go into the marketplace and work the market in your favour. Maybe, whence the old saying? ‘Money comes to money.’

There is indeed bias in the system which looks to remain certain and in place whichever way you turn the penny; and it displays itself in the phenomenon of there being a Top Layer of wealthy entities (the crème de la crème or the scum- both rise to the top?) which holds the cords and pulls the strings regarding the marketplace and the value and means of exchange.

This bias tends towards this Top Layer never being placed in a position where it can be seriously challenged or superseded by an opposition element which has been established on the same terms, as the Top Laver’s operations and in its own image. No-one with the same approach as that of the Top Layer is able to supplant this layer – to join it maybe – but unlike a Mafia boss a person or entity is not able to wipe out all trace of rival families.

The Top Layer is secured permanent in this way because the system is ever preloaded (in great measure by the Top Layer itself) towards its benefit. Normally only weakness, incompetence or an accident of apocalyptic proportions from within; an implosion, is able to topple any entity from this Top Layer into penury or perdition.

So unless humans wipe out the planet wholesale by wars and depredations, the risk of there being an Epic Fall from grace out of the Top Layer, in every way will come from internal endogenous dysfunctionality only, or else from a revolutionary radical grass roots systemic change (a people-led apocalypse)

Now you might see where I’m heading? Because in truth the banks did nearly top themselves in the years that ran up to 2008 and after, selling to one another this and that great parcel of garbage and so in the final instance incurring massive debts on these sales because there came a point at which the parcels could no longer be passed on again and again in the ‘normal’ way of commerce.

The garbage they sold on to one another in their sectors was garbage in that no-one in their marketplaces to whom they sold it, in the final instance would or could acknowledge it any more as being authentic, sincere and genuinely transactable security upon that level of debt which ostensibly it had been marketed represented as being.

It collateral value, its value as leverage, was exposed publicly to be zero.

Thus the inevitable event of the Great Crash came, people stopped buying the garbage; and those left with parcels of it on their hands took the massive hits. It is generally agreed (after the event and on hindsight) that the banks’ own folly and greed, in performance comprising the whole nine yards of the Seven Deadly Sins, were their instruments of violence and destruction against themselves in their self-inflicted near fatal self-harm.

Then the barrel fell over

We all got laid off, got back on the road, played hell,

The dealers joshed and jostled at the heads of the queues

God rolled up the rainbow like a fancy cotton carpet

Put it in his back pocket

Drove down to El Dorado’s to the beach

Now there’s no-one to square, pick up the party pieces